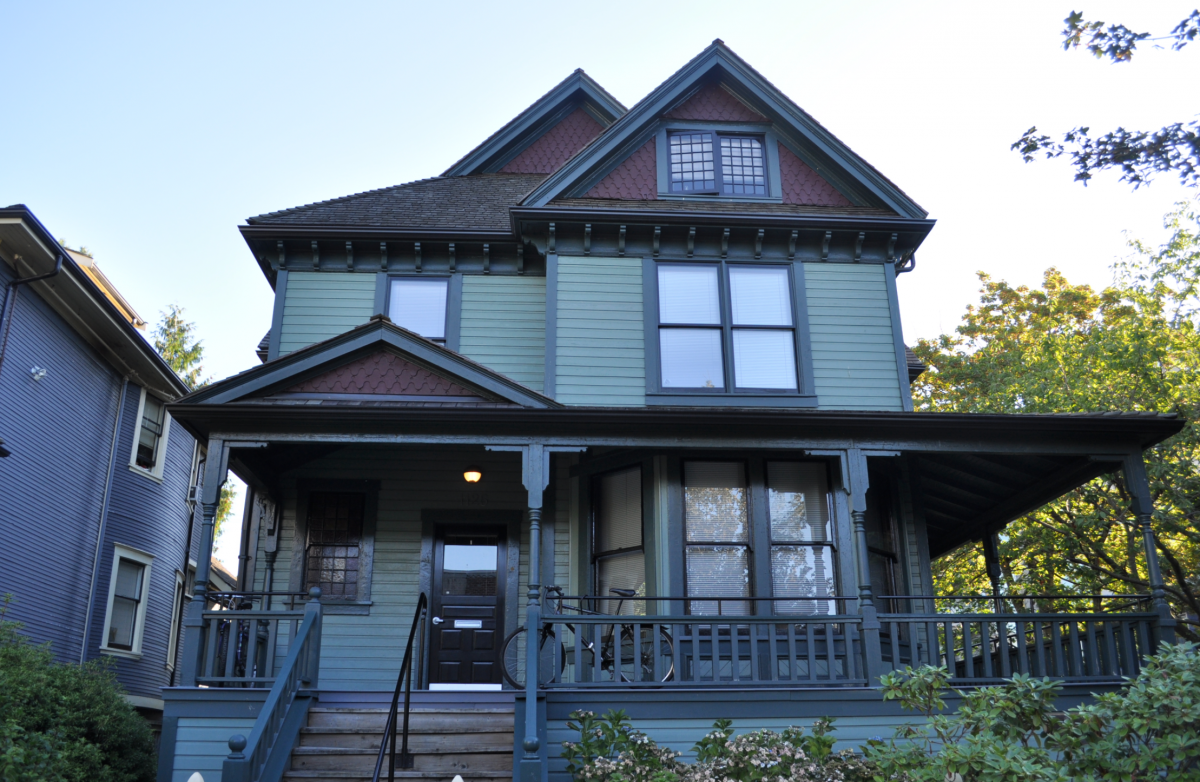 As per the CBC, The B.C. Residential Tenancy Branch has set the maximum allowable rent increase for 2018 at four per cent — making it the largest potential rent increase in five years. Much like in most other provinces in Canada, each year, the branch sets the maximum allowable percentage by which landlords are legally permitted to increase rents. An increase of more than 4 % has only occurred four times in the last 13 years. 4.6% in 2004. 4.0% in 2006 and 2007, and 4.3 % in 2012. This has raised the eyebrows of politicians in the province because of a pronounced rental housing crisis in Vancouver.

According to data tracked by Canada Mortgage and Housing Corporation, rents in Metro Vancouver had a sharp increase of 6.4 per cent in 2016 …. even though the rental cap that year was 2.9 per cent in 2016. Rent increases are typically capped at two per cent plus inflation, but this only applies to month-to-month tenancies. The big increase is explained by landlords typically asking for new fixed term leases after an initial one lapses. Fixed-term leases lock-in renters’ tenancy and rents for a set period of time (typically a year). When they expire, a renter’s tenancy automatically becomes month to month. But many fixed-term leases feature “vacate” clauses, requiring tenants to move out when the lease expires, unless they sign a brand new fixed-term agreement, which gives landlords the opportunity to jack up rent beyond the RTA limit. If tenants refuse, the landlord simply finds new tenants, at whatever rent they want. Unlike evictions, which require two months’ notice, the lease expiry date is legally considered sufficient notice for tenants to move on. Since there is such a low vacancy rate in Vancouver (it was characterized as a crisis last year), landlords are able to effectively employ this approach.

Selina Robinson, B.C.’s housing minister, is exploring lessening the annual rent hikes landlords are allowed to apply to tenants in the province.  She’s worried about rental affordability, something her party campaigned upon in the May provincial election. The NDP promised to build 114,000 rental and co-op homes, and give renters an annual rental home credit of $400. The City of Vancouver estimates that it will need 55,000 new rental suites in the next decade.

Robinson said legislation to fix that loophole is coming this fall. Landlord B.C., the association representing landlords in the province said it’s supportive of Robinson closing the fixed term lease loophole, but that lowering the maximum rent increase rate will simply be another disincentive to property developers considering building rental buildings, who may then decide to build condos instead.

“We’re obviously not insensitive about the current dilemma of the housing and rental housing crisis, but the frustrating part is we’ve been talking about the need for supply for 20-25 years and nobody listened to us. And we were predicting the challenges we’re seeing today. And this would be the wrong time to target that specific item.” – Dave Hutniak, Landlord B.C.

Liberal critic Sam Sullivan said he’s concerned to hear Robinson might be changing the maximum rent rate because the NDP did not campaign upon such a promise in the election.

“It’s a very popular short-term thing to do. But the long-term result can often be quite negative.”

The real issue in Vancouver, and why this is all such a big deal, is supply. There simply isn’t enough. Even high rents are generally cheaper than mortgages. As well, rentals end up being 100-per-cent used for housing local residents, a distinct advantage in a region where many are irate about the high level of investor-owned vacant condos.

Metro Vancouver housing planners estimate that, of the 18,500 new households that arrive in the region every year, about 6,500 need rentals. About 1,500 can afford high-end rents, the other 5,000 can’t. And only about 1,000 units a year are being built, almost all at the high end.