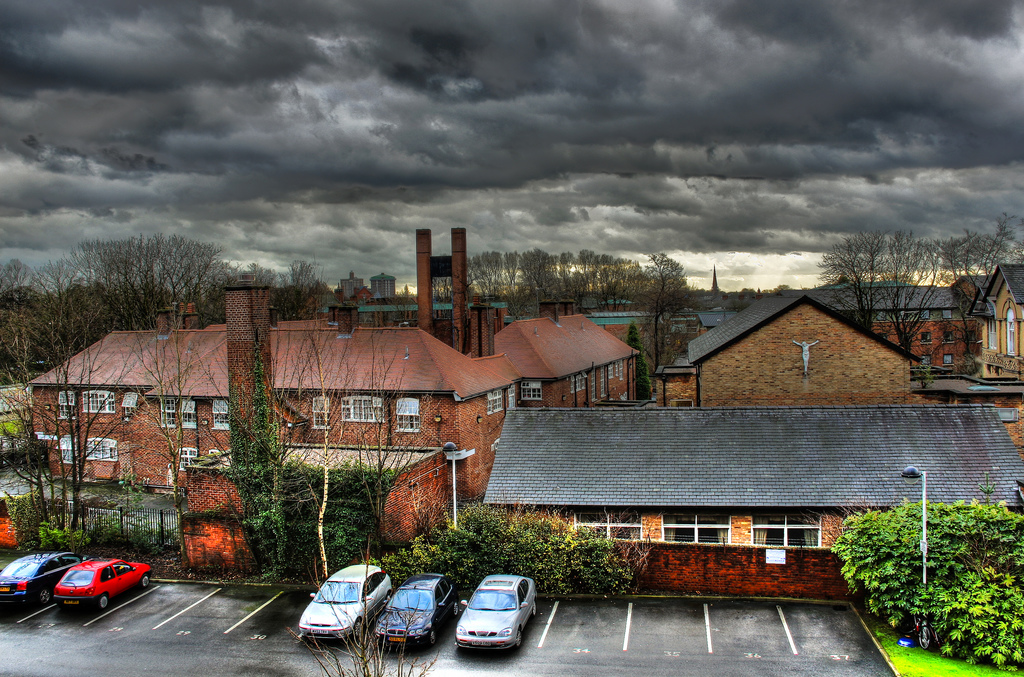 The  provincial government in Saskatchewan says it will not implement a system of rent control for residential tenants in the province. This was in response to the plight of a group of tenants who live in a building on Regina’s Robinson Street who received notices of a 77% increase in their rent. Wow.

The province’s Justice minister, David Wyant, explained that he thinks a rent control system would discourage property owners from improving their units.

Wyant added that he believes most rent increases have been around three to four per cent. He also offered to meet with the affected tenants personally and has also set up a meeting for them with the rentalsman’s office.

Landlords who belong to the Saskatchewan Rental Housing Industry Association have to give six months notice of rent increases. Other landlords have to give 12 months notice. In this case, the property management company who looks after the units did in fact give the required notice regarding the rent increase.