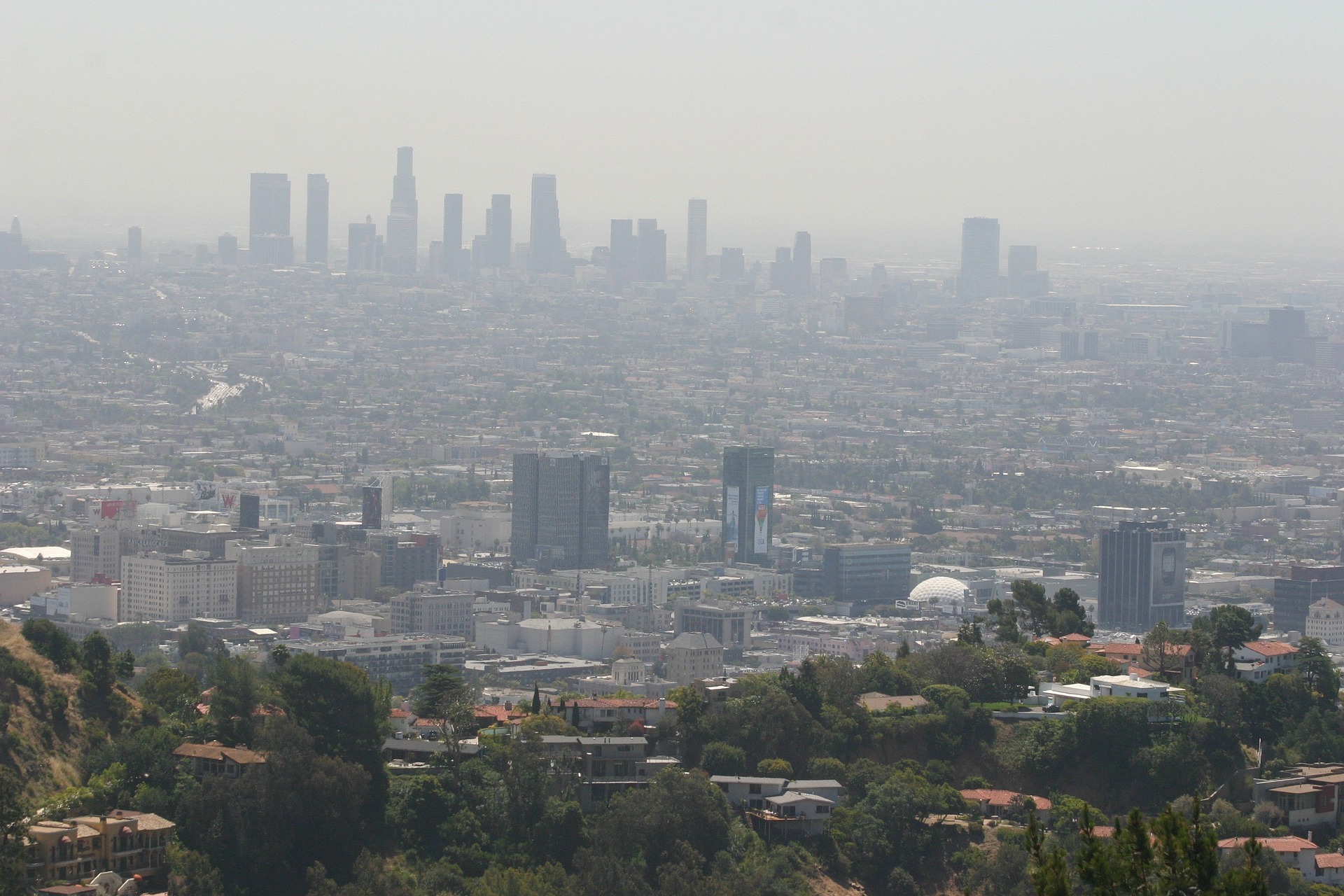 Los Angeles institutes a tenant favored program to stop all evictions for nonpayment of rent during Coronavirus. But, does it make sense?

In a city where more than 60 percent of households rent, city lawmakers passed a law designed to help renters – namely two local emergency measures to thwart evictions.  While it doesn’t absolve renters from paying their rent, it does allow them to defer their rent for up to 12 months. You read that right – 12 months after May 15th – when the mayor’s emergency measure expires. In a city where the average rent is over $2500 a month, that’s a tall order for landlords to take on.

The ordinance also halts evictions of renters who have “unauthorized occupants,” such as family members or pets, living with them because of COVID-19. (It covers tenants facing eviction for “nuisance” reasons, like a loud child who’s in the apartment more now that schools are closed.)

There are also protections against two more types of evictions, in addition to nonpayment of rent, including:

Under the city’s anti-eviction rules, residents just have to notify their landlord within seven days after the rent is due that they’re unable to pay because of economic or health circumstances caused by the virus. The city does not require tenants to provide their landlord with documentation proving they have been impacted by COVID-19. So in other words, all you have to do is claim you’ve been affected by Covid 19 and you can get up to a year deferral on your rent – interest free. On the other side of this, landlords are required to act like banks, and continue paying their mortgages, property taxes, utilities, and any other expenses related to operation.

As per Curbed LA, The California Rental Housing Association, which represents more than 22,000 landlords who lease out more than a half-million units, and the Apartment Association of Greater Los Angeles, are advocating for a relief program where the state would cover the cost of at least some of the rent and pay it directly to landlords.

“Many landlords are so small, they’re mom-and-pops. They depend on that rent to supplement their retirement incomes and put food on their tables,” says Daniel Yukelson, executive director of the Los Angeles apartment association. “They’re going to be in severe financial peril today.”

What makes this even tougher and more confusing for landlords is the overlapping and dizzying federal, state, and local tenant protections that have emerged in the last few weeks.

As part of the federal stimulus package approved last month, there is a nationwide eviction moratorium for nonpayment of rent, but only for renters whose landlords have mortgages backed by the federal government — something most tenants don’t know and would have a difficult time figuring out. Gov. Gavin Newsom has agreed to delay eviction proceedings for renters affected by the virus, but only through May. And dozens of mayors and city councils across the state have come up with their own rules like the ones enacted in L.A.

Landlords are struggling to understand which rules they have to follow, said Daniel Yukelson, executive director of the Apartment Assn. of Greater Los Angeles. At the same time, many are also navigating a similarly haphazard patchwork of government protections for late mortgage payments.

“It’s really unfair what’s being done,” Yukelson said. “We did not go in the business to be lenders to tenants. And that’s what we’re being asked to do.”

Who’s looking out for landlords in Los Angeles? While the adaptive laws to help tenants make sense, why isn’t the city balancing out the remedy with a program to help property owners? That’s a question that Mayor Eric Garcetti is ultimately going to have to answer.