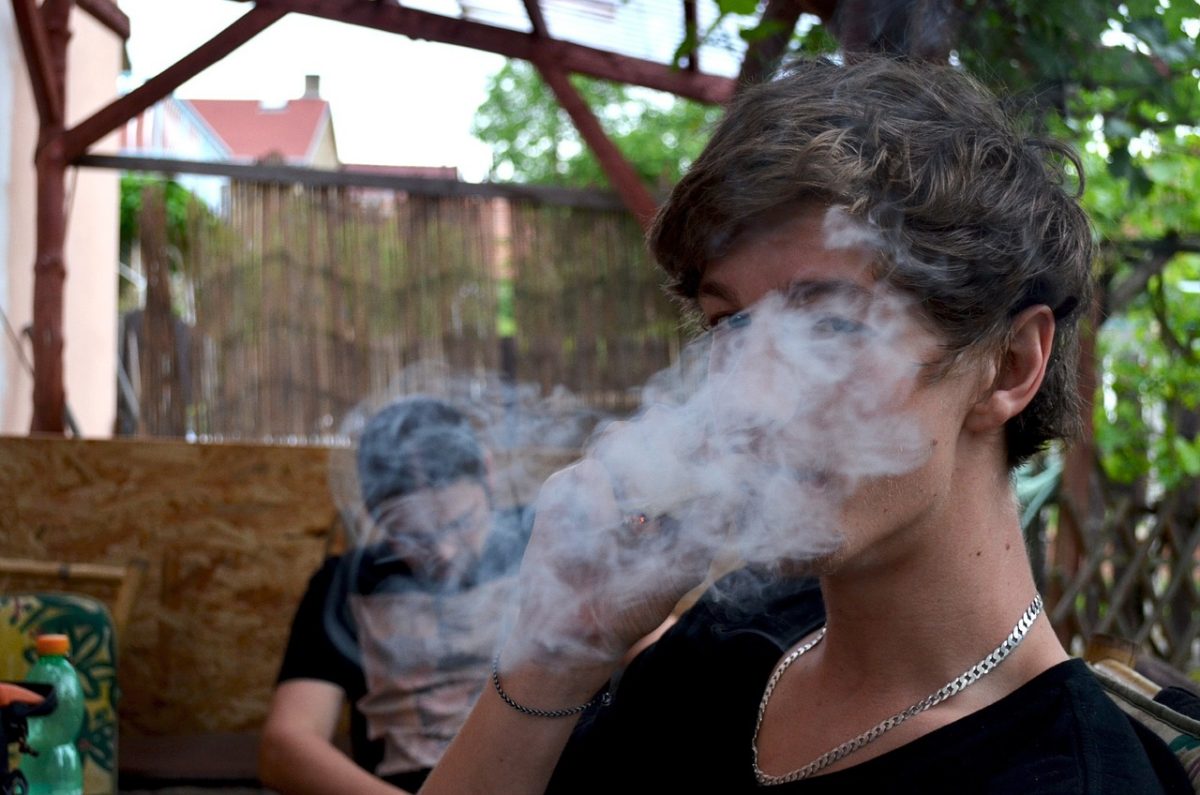 The Federal government didn’t bother to get into specifics on upcoming marijuana legislation.

The tabled cannabis law proposes allowing Canadians to grow 4 plants per person at home – whether they own or rent, provided the plants aren’t taller than 100 centimetres. It sounds benign when it’s framed as a new and progressive law – which in many ways it is – however the practical implications of the legislation are something that a growing number of national and provincial landlord groups aren’t happy with in the least. The government has not said if landlords will be able to prohibit tenants from growing pot in their apartments.

The Professional Property Managers Association and  The Canadian Federation of Apartment Associations are both looking to compel the government to change this aspect of the law. They both seek a ban on tenants growing plants in rented homes or multi-unit buildings. Full disclosure: we also support this change in the law as it is rooted in common sense. We touched on some of the complicated aspects of growing marijuana in a rented unit – particularly the insurance nightmare it has the capacity to create.

“I think the government is obviously balancing a lot of issues here. They do want to break the black market, and that’s important. But we think we can break the black market if they let people [only] grow it in their own owner-occupied homes, and the product is readily available in stores or by mail order.” -John Dickie, Canadian Federation of Apartment Associations

Optimal conditions for growing marijuana include warm temperatures, extensive lighting and high humidity. In order to grow weed, you need these three things. Creating the hydroponic conditions in a residence in an effort to achieve this key trifecta is not something you can do without affecting the domicile in some capacity. That’s just a fact. Water that is fed to plants will transpire and evaporate from the containers into the surrounding air. Cannabis plants also require warmth. Excess water vapour and high temperatures can create humidity damage. Large mold accumulations can follow and grow fast in humid environments and can lead to structural decay.

To boot, unusually high amounts of steam coming from vents in winter can damage exterior finishes on houses. The smell of weed seeps into drywall the same way tobacco smoke does, and even when it’s not being smoked, marijuana can create a permanent odour that can be repulsive to people – like other tenants and incoming ones in the future.

The electricity required for lighting in even a small cultivation of weed is high. It also introduces a fire concern with having that much botanical lighting in a house – and that’s assuming that a tenant doesn’t re-wire the electrical in a home (which they can’t do). Most wall outlets are on a 15-amp, 120 volt circuit. Many outlets are generally on that one circuit. One 1,000 watt metal halide or high pressure sodium light draws 9 amps at 120 volts. So just by using one of those plugged into a wall outlet, you have already significantly maxed your circuit – and that’s not taking into account the other devices, computers, or appliances that are also typically in a unit. Maxing a circuit is not a good thing. Your circuit breaker (if it’s working properly) may shut down your circuit because you’ve overloaded it. Your wiring may heat up, flame up, short out or otherwise fail. Lastly, there is an increased fire hazard danger due to people drying marijuana in a household stove.

Even four plants in a building can change the risk assessment on a property, and creates a greater likelihood of water damage, mould, fire, vandalism and burglary. Under most basic home insurance policies, marijuana-related damages or anything that companies believe is “high risk” is not covered. That view is shared by many insurance companies, according to the Insurance Bureau of Canada.

“Landlords currently have little recourse available if a tenant is growing medical marijuana and aren’t required to be told if it’s happening” -Avrom Charach, The Professional Property Managers Association

Under new federal rules introduced last August, landlords are left a little high and dry (no pun intended) if a tenant is growing licensed medical marijuana. They don’t even have the right to know it’s happening. None of that is right. The federal government should formally include a clause in the Cannabis Act including restrictions on any and all rented dwellings or they should at least mandate that provincial legislation needs to compensate for the loophole this creates.