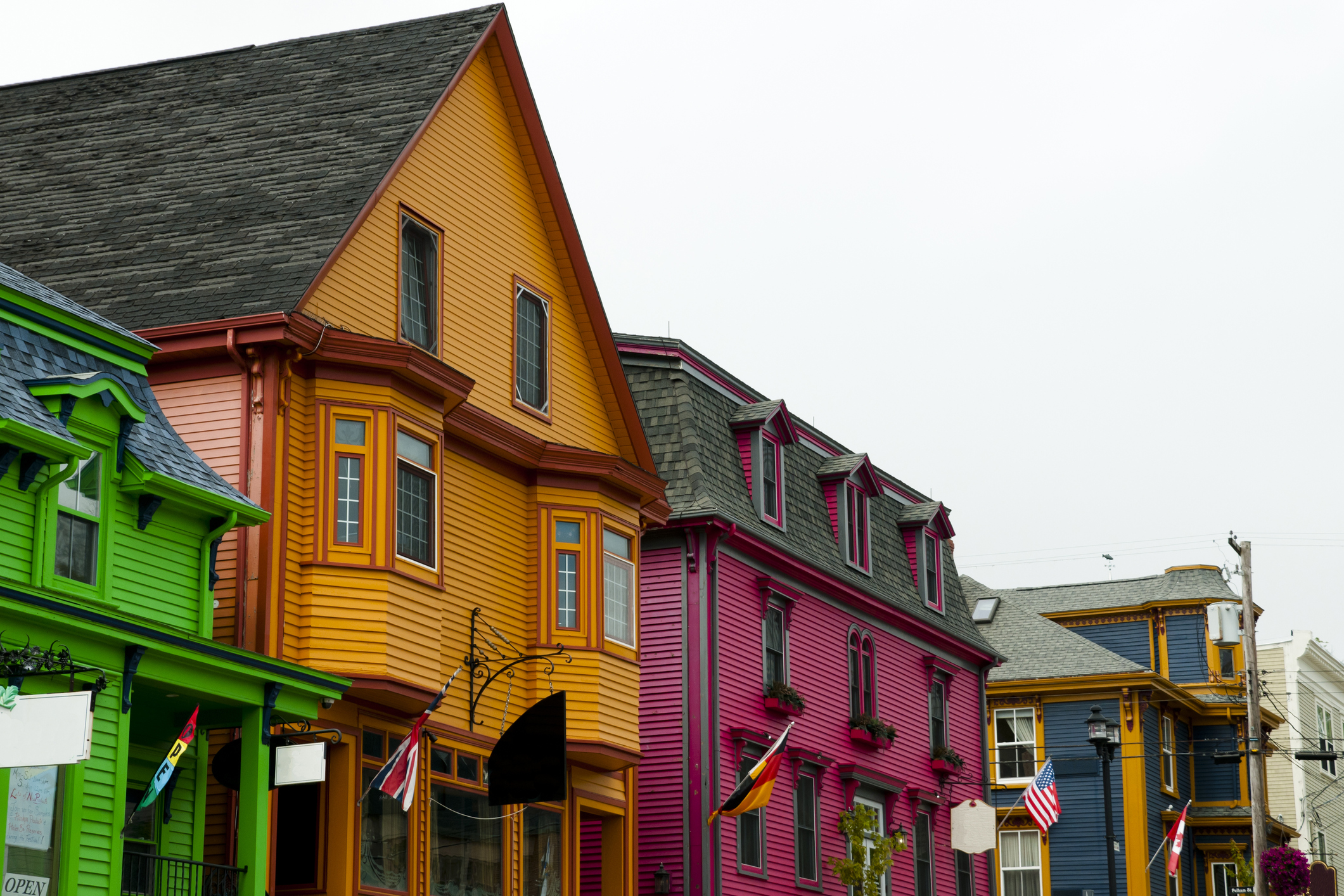 Came across this informative piece courtesy of the Alberta Landlords Association. The RCMP issued a formal warning to landlords and tenants in Canmore, Alberta about a Kijiji scam. I took special notice of this, because this is the kind of thing that gives landlords a bad name.

Culprits posted ads on the classifieds website Kijiji advertising houses or condos for rent, with all money transactions completed through e-mail. The victims were advised that 24 hours before their arrival, they would receive a pin code to enter the property. But in one case, after thousands of dollars was transferred, all correspondence halted before a pin code could be sent. Further investigation found that the properties were never really in fact for rent in the first place (big surprise).

A similar occurrence was reported in Halifax. Check this out. There’s a nice Soundcloud clip of a rundown of how it occurs courtesy of Scott Simpson with the Halifax Regional Police.

Unfortunately, this has become a common thing. Similar incidents have occurred in Montreal, Winnipeg, and Calgary.

Most of the cases involve a landlord out of town, unable to show the unit, who asks for a damage deposit or first and last month’s rent to be wired to them. Sometimes – as in the case in Calgary listed above, someone has the gall to show up and actually conduct showings on a unit, and then ask for money. 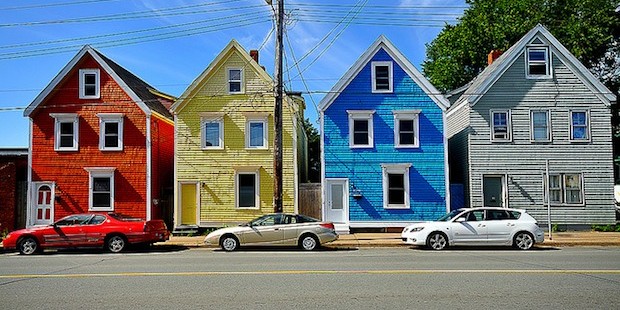