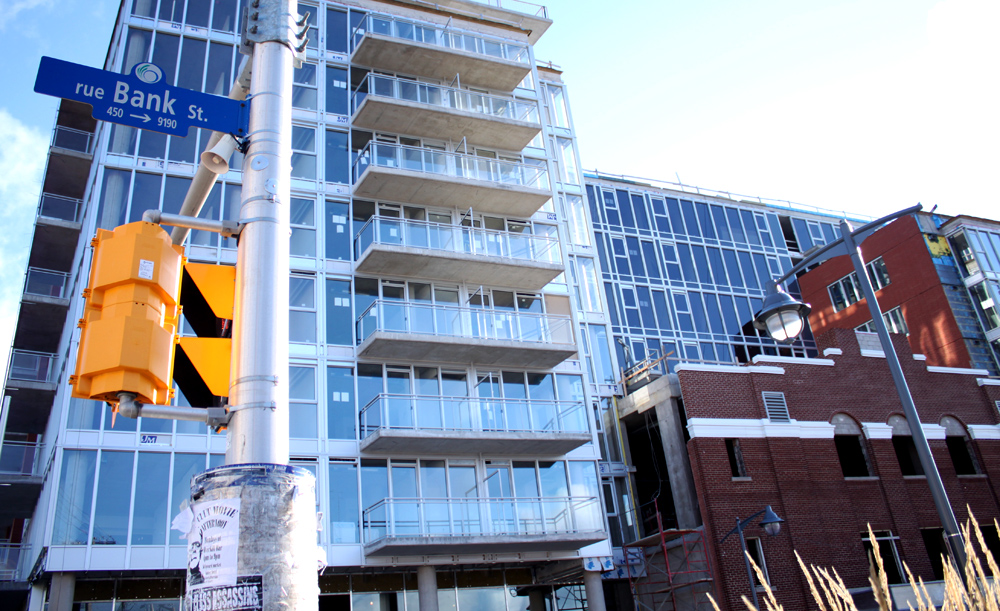 Landlords  in the national capital region – take notice! Ottawa’s vacancy rate has almost doubled since last year according to this piece by the CBC.

John Dickie, chair of the Eastern Ontario Landlord Organization, estimates there are roughly 4,000 empty or soon-to-be empty apartment units in the capital. Last April, the vacancy rate was reported to be 2.1%. This year – it’s 3.7%. That’s a pretty sharp increase. To top that off, the Ontario LTB announced  yesterday that the allowable provincial rent increase for 2014 will only be 0.8%. You can get the lowdown on the guideline from the Ministry of Municipal Affairs and Housing website. This is the lowest rent increase since 1975.

In an effort to paint a fair view of the situation, here’s some interesting stats to chew on, courtesy of the Ministry’s site:

The province has committed itself to making a push for affordable housing for Ontario tenants, amid what The Toronto Star reported as a crisis across the province, 4 days ago.

Here’s the kicker with all of this – the rental market vacancy rate is calculated by looking at apartments in buildings that are three units or larger, and does not include condos or homes for rent. Uncertainty in the national capital region’s public service job market is speculated to be lending itself to the rise in the rate. Some analysts also suggest the increase of condo rentals could be contributing to the high vacancy rate as well, as condo units compete with traditional apartments. Kind of hard to dispute this if you ask me. Condo landlords are offering tenants pretty nice amenities and brand new units. This is all kind of upping the game for landlords who enjoyed minimal efforts with marketing centrally located units that kind of leased themselves.

What do you think? Share your comments and thoughts.

A few days ago, Ottawa realtor Roch St. Georges sent this my way, courtesy of the Canada Mortgage and Housing Corporation. It’s the CMHC’s rental market report for 2012. The Ottawa Business Journal also had a nice little piece about it this morning that sums it up. Bottom line – the vacancy rate is up slightly. There’s a few factors at play here, like condos being snapped up by landlords, low interest rates, etc…but the vacancy rate is expected to drop next year.

Here’s a few choice bits from the report…