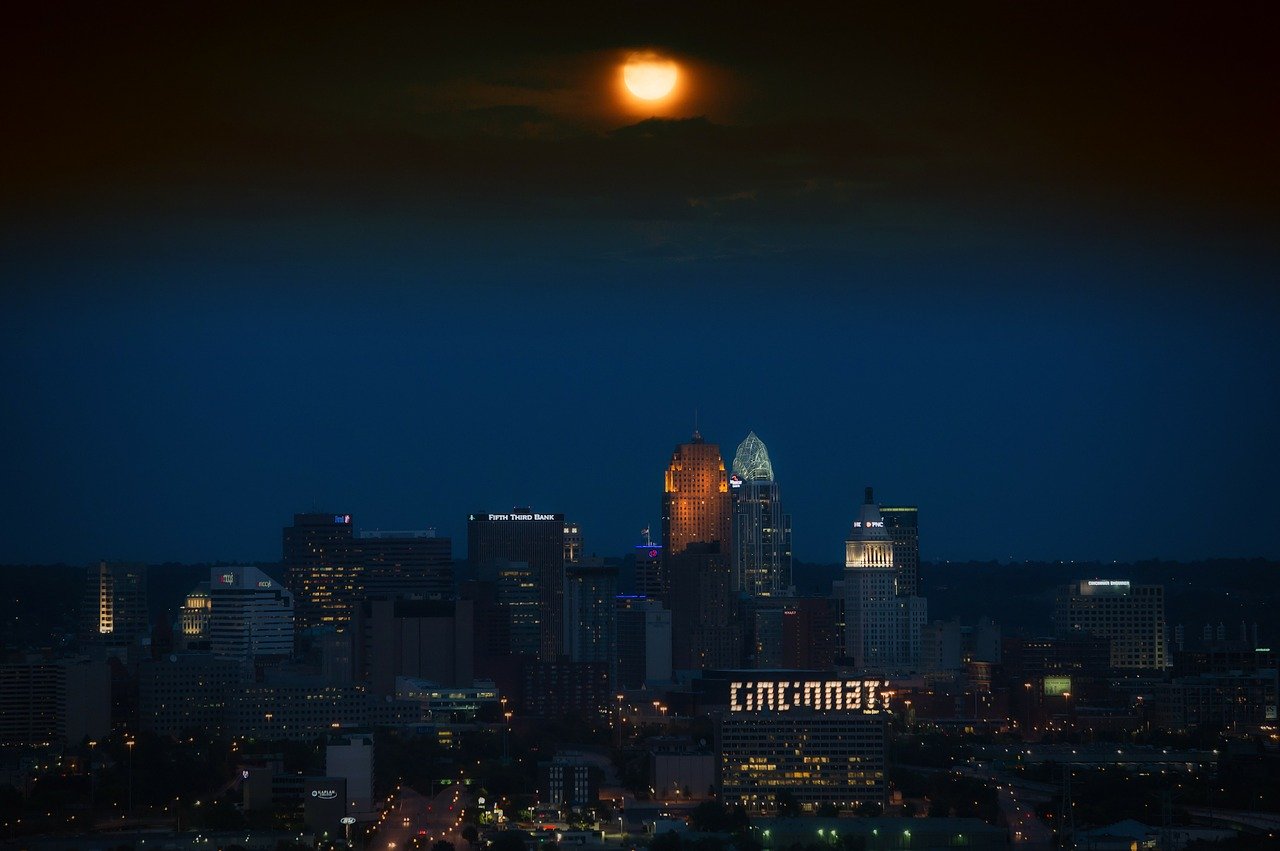 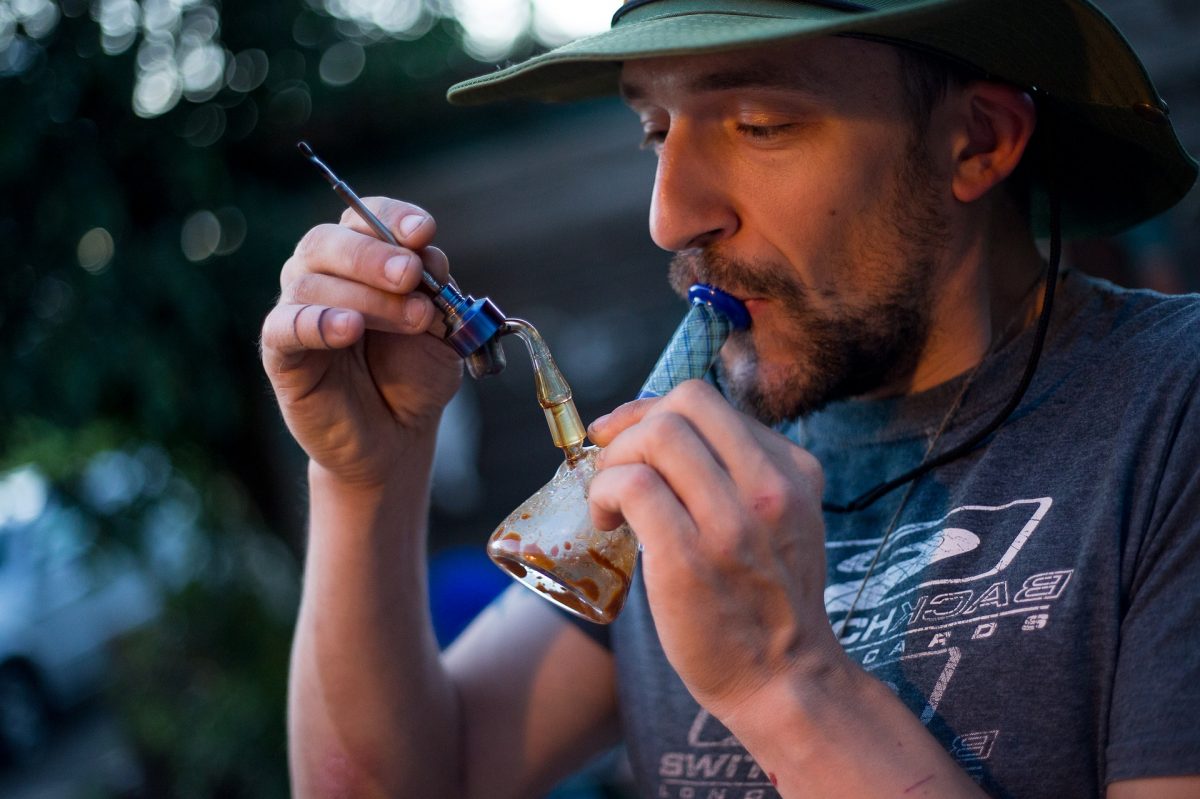 July 1st, 2018 marks the day the drug will be legal, but landlords are taking steps to ban smoking and growing pot in units which fuels what will ultimately be a national debate

Under Quebec’s proposed marijuana law, residents will be allowed to use marijuana recreationally in their homes but won’t be permitted to grow cannabis for personal use. Many landlords have already sent notices to tenants informing them they won’t be allowed to smoke weed in their apartments. According to the CBC, landlords are introducing clauses and conditions to get a handle on what many, if not most, assume will be an emboldened and more casual approach to smoking pot.

Kevin Lebeau, a spokesperson for the Quebec Landlords Association, thinks most people find the odour and presence of marijuana unpleasant and believes landlords need to act in the best interest of all of their tenants – including many who he believes will be vehemently against it.

“It diminishes your enjoyment of your apartment. For some people it is a health issue and other people don’t want their children exposed to this at all.” -Kevin Lebeau

In a recent association poll, a majority of members anticipate a significant increase in tenant complaints. As a result, a comparable majority has also indicated they plan to prohibit smoking marijuana inside their buildings altogether. This has put them directly in conflict with various tenant rights groups across the province who are questioning whether the smoking prohibitions will be legal once marijuana itself is legalized. The tenants’ association of Sherbrooke, Que., argues that banning tenants from smoking marijuana inside their homes will be discriminatory after July 1st. Other tenant’s rights advocates argue that since they are paying for the apartment, they should be entitled to consume cannabis or cigarettes without fear of consequence. Any position to the contrary is discriminatory.

“The landlord doesn’t have the absolute right to do whatever he or she wants at any time.” – Kevin Wright, tenant’s rights advocate.

Opinion: Neither does the tenant

Here are the facts. As of right now, marijuana is nationally illegal. Most Canadians support legalization and regulation of what is widely perceived to be a generally benign substance that has been vilified and historically  mischaracterized in the media and by the government for decades. Many, if not most people, consider it something that has benefits for those who suffer and those same people, generally speaking, consider it to be a substance that is less harmful than alcohol and cigarettes, which are both legal and regulated, and have been for years.

There is no law preventing you from smoking or growing cannabis in a rented unit. If your consumption or growing of marijuana impedes the use or enjoyment of another tenant’s unit or creates an issue for the landlord themselves (the landlord reserves the right to have a preference for a smoke free building or unit), then there is a problem. The landlord can pursue a provincially supported judgement against the tenant or an eviction if that is the case, and they should have the right to do that.

We need to ask ourselves if anything is served by conveniently dismissing certain realities or creating false equivalencies when it comes to this issue. Societally, we appreciate the right to clean air, personal space, and health. That’s why we have laws when it comes to not smoking in restaurants, in cars with children, or on planes.

“Smoking” cannabis is defined as the inhalation of smoke or vapors released by heating the flowers, leaves, or extracts of cannabis and releasing the main psychoactive chemical, Δ9–tetrahydrocannabinol (THC), which is absorbed into the bloodstream via the lungs. When you smoke weed, in most cases, the process is creating a smell. That smell comes from compounds made in the plant called terpenes or terpenoids. Not all weed stinks, but in the vast majority of cases, it will produce a noticeable scent. It can and often does, smell bad, and lingers in homes and apartments – much like cigarette smoke. It’s also a psychoactive substance. Exposure to the second hand smoke of cannabis is not exactly pleasant for anyone, kids or adults.

We put value on consideration and respect for other people’s rights to enjoying their environment and space. Why doesn’t that apply here? Because it is treated and increasingly categorized as a medicine for people? Because it is inevitably going to be legal? Because people have been unjustly jailed and discriminated against because of their weed habits? Because we feel people need to get over their own hang ups and misconceptions about a natural plant that has never been the cause of death when prescription drugs and booze kill more people in a day than weed ever has? Because the time is now to make people’s lives better with deserved access to something that will reduce suffering? All of the aforementioned might be true – but we got off topic pretty quickly there.

Alcohol is legal, however, if you were producing small batches of potato vodka out of your apartment without your landlord’s knowledge, and that process was impeding the enjoyment of the unit for others or created an elevation of fire risk or informed the environment in a way that was not in the interest of the owner (i.e. odour), would we be crying foul? What entitles us to do whatever we want in a rented apartment? If a landlord wants a smoke free environment, then why is that discriminatory? What is preventing people from smoking outside – like we ask them to do in most places like hospitals, libraries, or museums currently? You should be able to do whatever it is you like in a home you own, but when you’re renting, the landlord has a reasonable right to preserve the unit he is leasing to you and protect the interests and rights of the other people who do the same thing – because – they own the premises and assume most if not all of the risk. If you that doesn’t work for you, then you have the right to find a place that does. 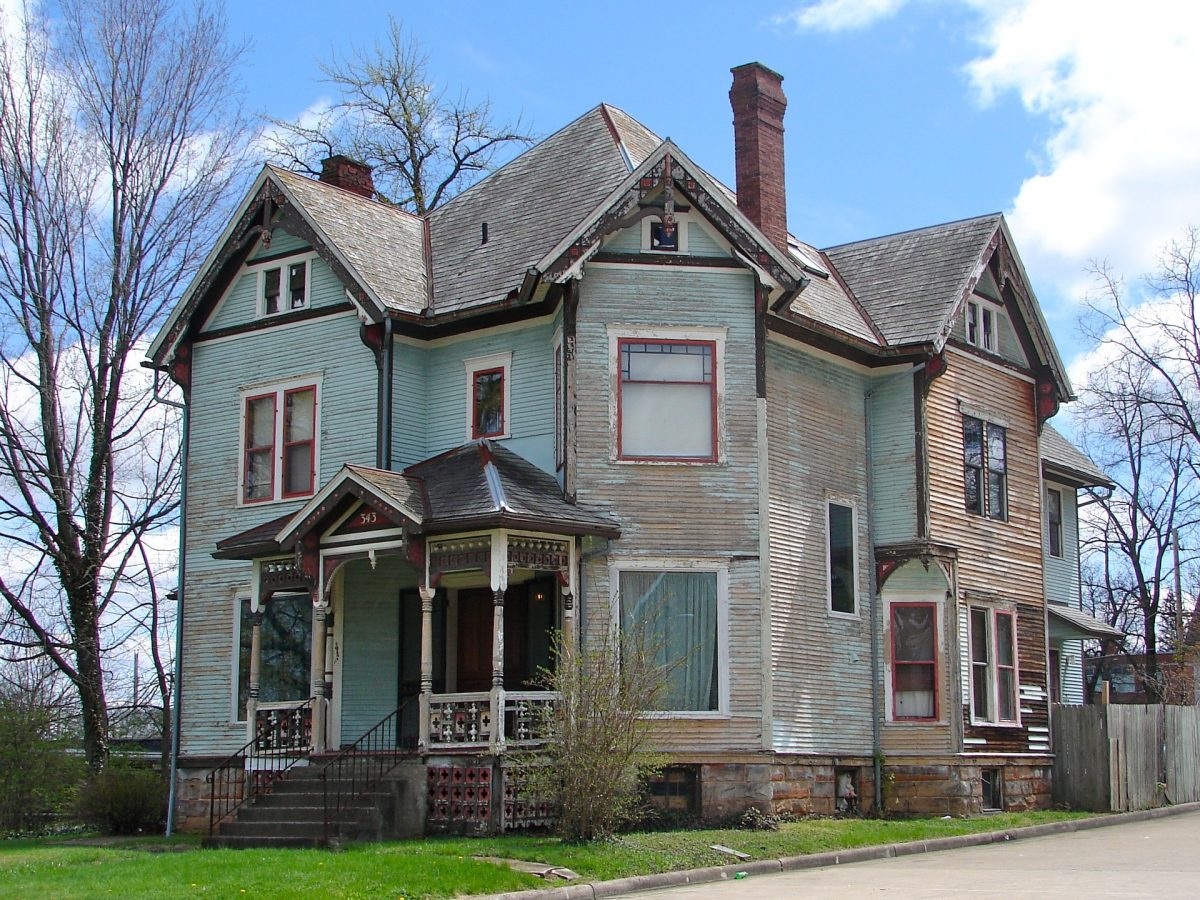