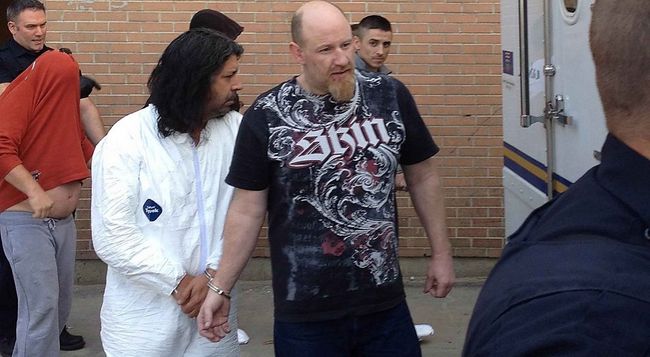 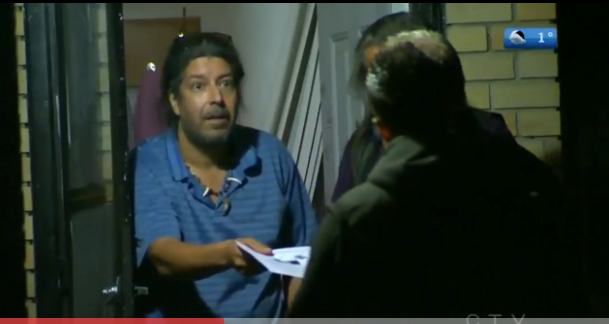 Here’s an interesting development to the story with Andreas Pirelli. According to the Globe and Mail, he was arrested this morning in Calgary without incident from the duplex he “rented” from pensioner landlord Rebekah Caverhill and  had illegally claimed was an embassy. There were a few outstanding arrest warrants in Quebec apparently, and the police were able to swoop in at around the time he was required to vacate the house, and took him into custody without incident.

You know…this is just a suggestion – but – clearly this guy fled Quebec and changed his name in Calgary for a reason. Just sayin’.