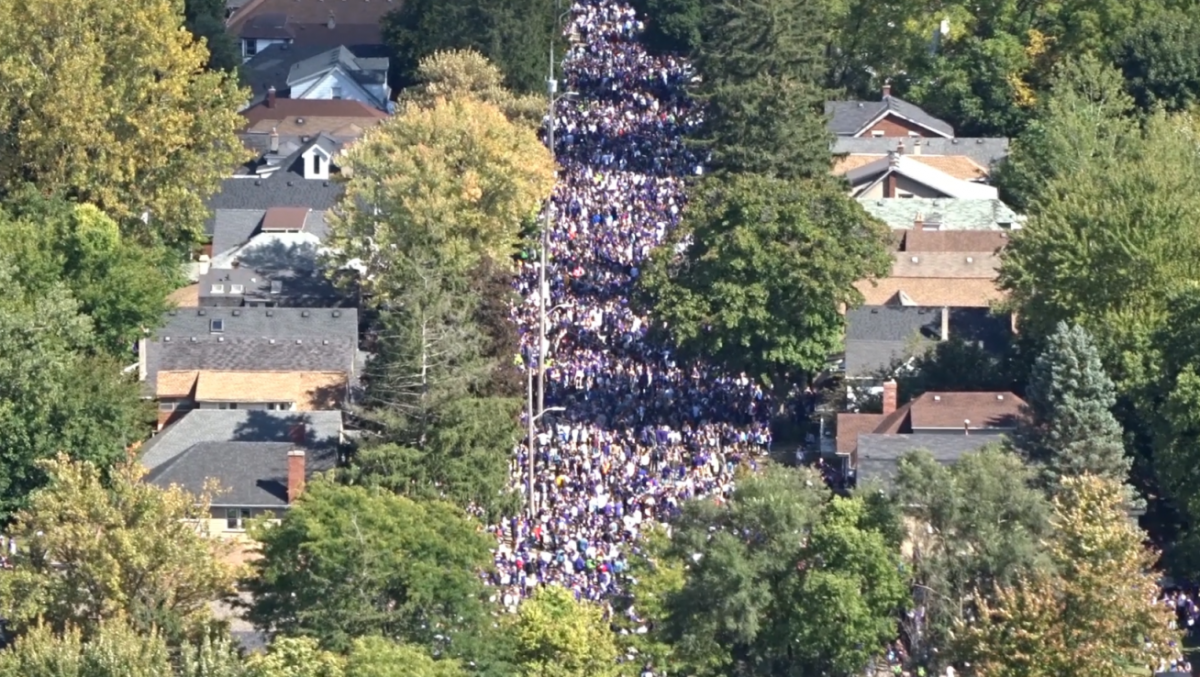 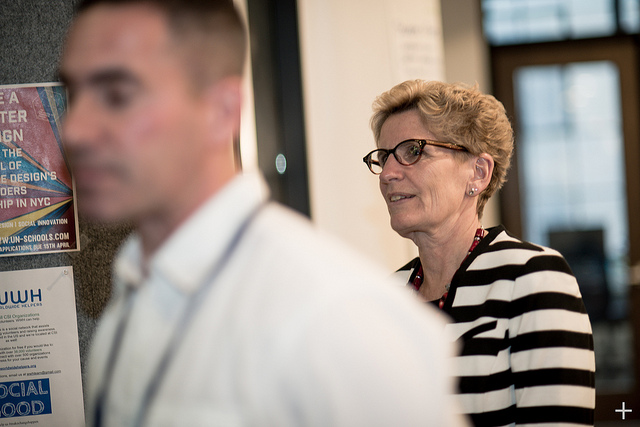 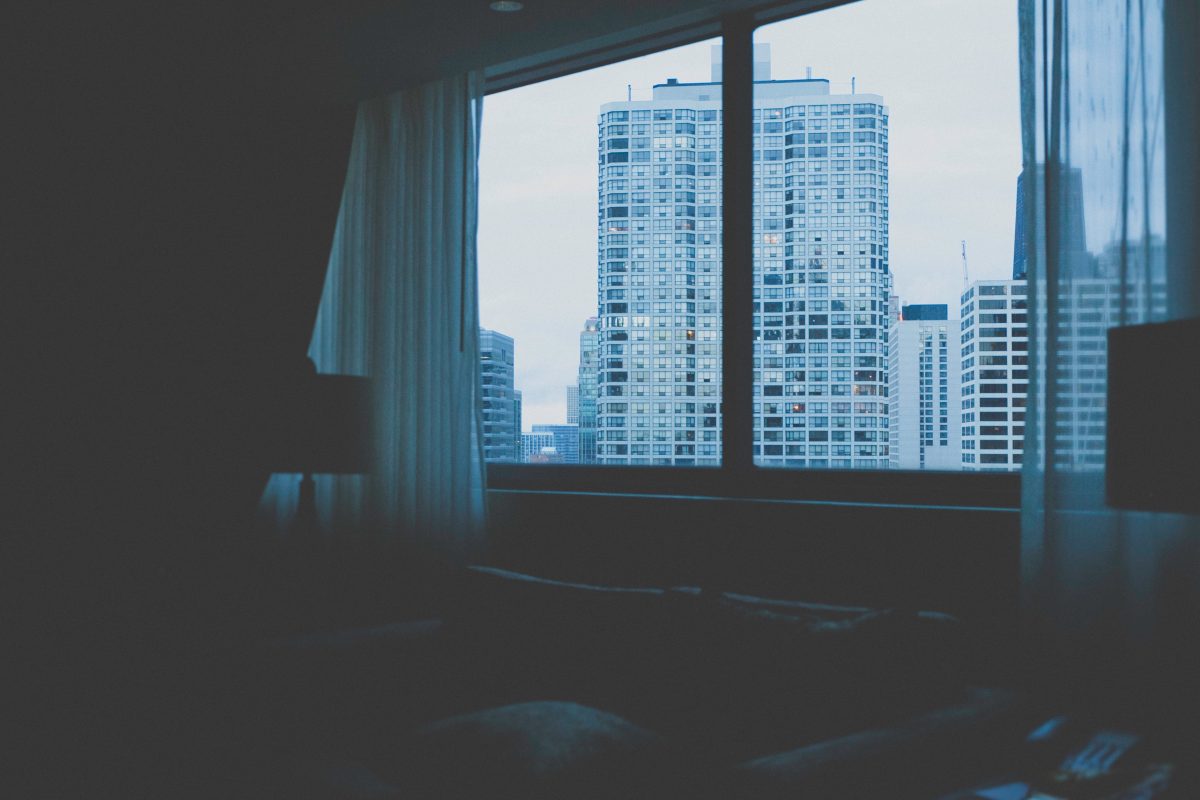 I don’t get it. Naheed Nenshi told Calgary’s landlords to be “ethical” last week and not gouge tenants. Ok fine. Now -Toronto mayoral hopeful Olivia Chow is on the campaign trail saying she’s going to introduce stiffer measures for bum landlords who don’t maintain their properties. Some of the things that bother her are broken light fixtures, peeling paint, and bedbugs.  It bothers her so much that she wants to create a city task force of sorts, that would issue display grades – much like they do for restaurants – on rental properties. Yeah because landlords in Ontario don’t have it tough enough already. Can anyone sense my sarcasm?

While negligent and reckless landlords should unreservedly be penalized and dealt with, I think it’s important to remember that Ontario (Ms. Chow is running for mayor of Toronto) is a province with legislation that is very tenant friendly. While the system isn’t perfect – it’s the one we have. Tenants have as many applications to make to the Ontario LTB as landlords do. They have remedies. The Ontario act is also very clear in terms of what landlords are required to do and what they’re required to provide. Every province – and as indicated this month on the blog, even every state  – is different. Toronto, and the greater province of Ontario, does not need yet another layer of bureaucracy or a grading system.

There are bad landlords. George Woolsey comes to mind. They’re not fair, they don’t follow the law, and they have little to no concern about your well being. Flop houses and housing environments that are hazardous and not suitable for residence need to be handled. Everyone is entitled to live in a habitable and safe environment – BUT – I don’t think this warrants an election plan from a mayoral hopeful. Just like Naheed Nenshi – Olivia Chow is suggesting that something needs to be done on a municipal level about this in Toronto.

Like with most things, there is always good and bad, but it’s important to remember that there are also bad tenants. I don’t think Ms. Chow is labelling all landlords as “bad”, but I think she’s proposing something on the election stump that has the capacity to indirectly just make it harder for the majority of landlords in Ontario that are reasonable, responsible, and solid. The only good laws are the ones that are balanced and strike harmony between all of the interests in the mix. As much as I strongly dislike some of the aspects of Ontario’s act, on it’s face, it’s generally balanced. It is however the epitome of a “second, third, fourth, fifth, and sixth chance” kind of legislation and isn’t necessarily fair for landlords in many cases. It’s pretty easy to game the system and exploit a situation in the nation’s most populous province. Making money or even breaking even isn’t exactly easy here.

Mayors should be less concerned about trying to admonish landlords. That’s not their job…and there has to be an easier way to address properties not fit for habitation – if it’s in fact enough of a problem in Toronto that an elementary grading system needs to be introduced –  than making our job harder than it already is.